Do You Hygge? (reposted from nikkitate.com) 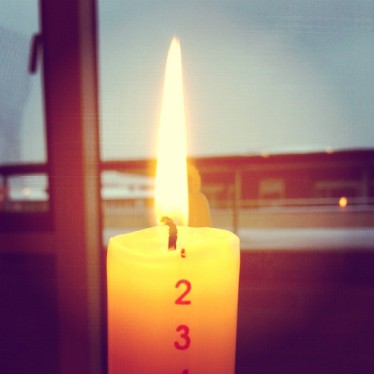 Sometimes it feels like everything I do, read, think about is research. Case in point, this kalenderlys, which I found on Flickr (thank you, Sakena Ali!). Dani and I are putting the finishing touches on Christmas: From Solstice to Santa and we are at the stage where we are working with the designer to finalize the last few images. You might think I came across the tradition of the Danish advent candle (each evening in December you burn your kalenderlys until you reach the next of 24 lines inscribed on the side of said candle) by googling something like candles at Christmas or something logical like that. But no, I arrived at the kalenderlys via a dating app for professionals. 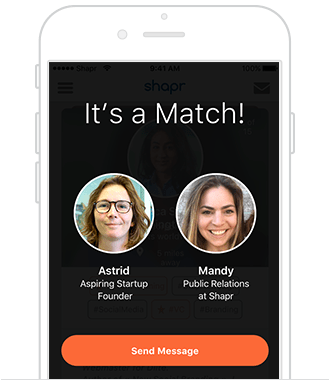 I moved to Alberta not that long ago and don’t know many people in writing and publishing, so I thought I’d give Shapr a try. The app is intended for professionals looking to make business connections and works a lot like Tinder – swipe one way for someone who looks interesting and relevant, the other for those who seem to be selling financial management products. Not to say that I couldn’t benefit from some financial management consulting, but my interests tend to run in other directions.

Anyway, one of the matches that popped up was a blogger called Angela Davis who lives in St. Albert, Alberta. Angela has a blog called Hedonism and Hygge (subtitle: Live with Pleasure). So, most of the words I knew… hedonism… pleasure – yes, fine. But hygge? Before clicking on the link in Angela’s profile I googled hygge (what can I say, hedonism and pleasure could have taken me to a very different kind of website to the delightful one that Angela authors) only to discover a whole, huge world of hygge that I had no idea existed!

Hygge, it turns out, is a Danish thing that can be loosely translated as ‘cosy togetherness’ or ‘taking pleasure in soothing things’ or ‘enjoying the company of friends by candlelight’. There’s a whole hygge movement and a stack of books available from the local library system. I know because I immediately requested several of them. 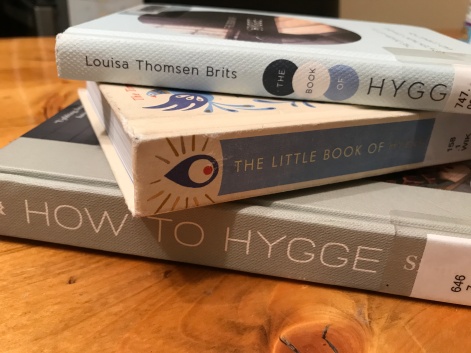 No sooner had I opened one published by the Happiness Research Institute in Copenhagen than I was reading about how Danes use more candles (over six kilos of candle wax per Dane per annum!!!!!) than anyone else in Europe. They also love their kalenderlys’s! (or whatever the correct plural would be in Danish).

Who knew? I love candles, personally, but almost never burn them. The principles of hygge encourage candle-burning, especially during the long wintery nights that lie ahead. It’s probably too late to order my own kalenderlys for this year, but next year… look out! Meanwhile, with any luck, we will be able to add an image to the chapter in the book about light and celebrating Christmas around the world.

What is your favourite tradition to celebrate the days leading up to Christmas?