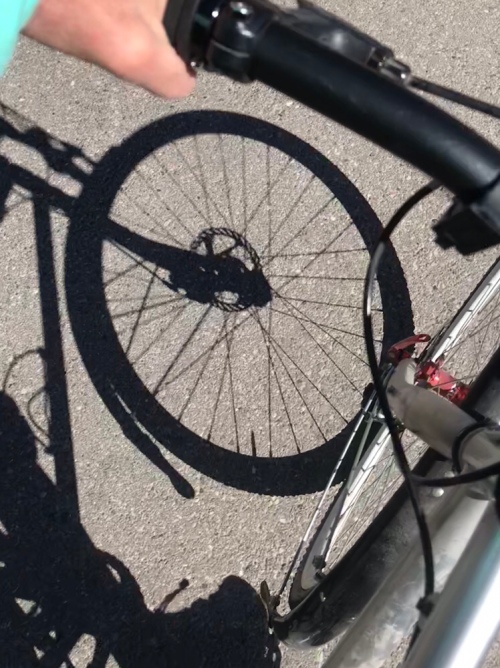 If you’ve been reading along for a while you will know I’ve long been hankering to up my game in the visual art department. Ok, more accurately, to have any sort of game at all. They say you need to start somewhere, so today I pulled out paper and pencil and tried to draw a circle. 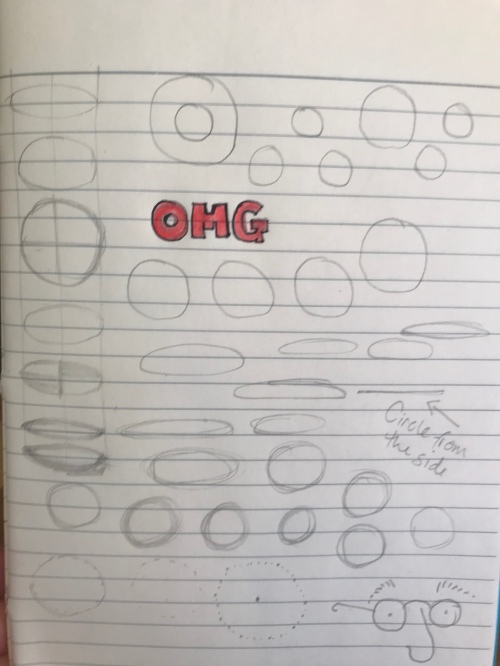 How hard could that possibly be? Hard!!

But if one masters the skill of the perfect freehand circle, one could go down in history. Like Giotto, the Italian painter who could, according to artistic legend, draw such a perfect circle it seemed he had used a compass.

This is a mural designed by Dad (shown here in progress) down in Ottawa, Illinois. One of Ottawa’s claims to fame is a glass factory where they made marbles (that’s a giant marble in the middle).

When I mentioned to Dad I was attempting to draw (in general, circles in particular) he immediately mentioned the ‘perfect O of Giotto.’ How could I not have known of this guy’s special talent before now? 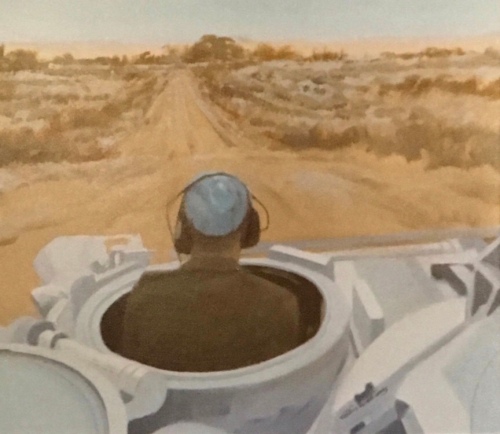 Giotto, turns out, didn’t just draw endless circles (though he must have drawn a few in his day to get so good). Though exactly who did what is hotly debated in art historian circles, this one is most likely Giotto’s work. 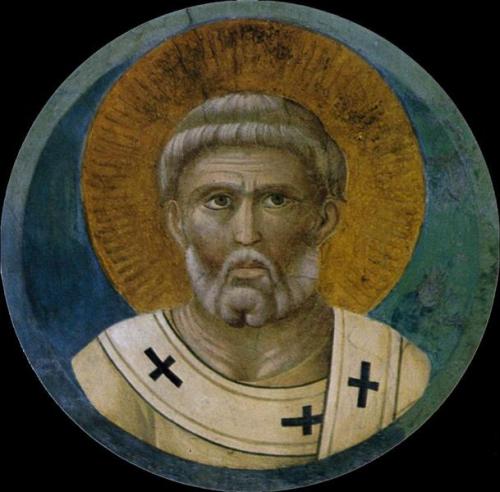 One of my favourite factoids about the painter was discovered after an analysis of his front teeth upon his death. Apparently, they were worn away in a way that indicated he had spent a lot of time clenching a paintbrush between his front teeth! 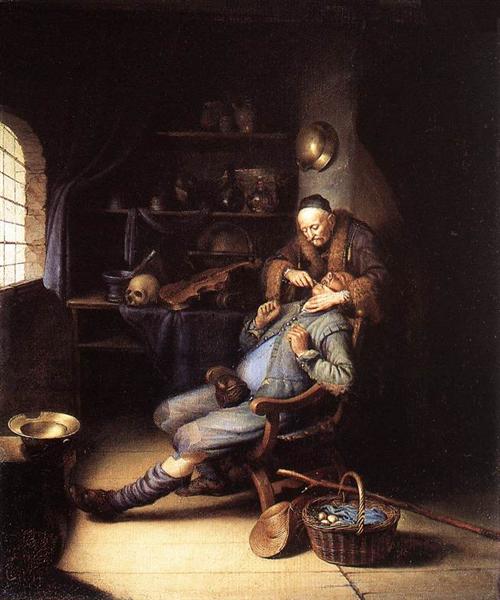 Extraction of a Tooth by Gerrit Dou, 1630-ish

Note to self: if I ever dare to touch a paintbrush (after today’s painful experience with a pencil and a circle, I’m not sure I’ll ever get there), I will be sure to put it down when it’s not in use!! I need my teeth!!

Dad’s hot circle tip: Practice!! And… ellipses are more difficult. People think they are pointy at the ends…

Keep on drawing!! See you tomorrow…